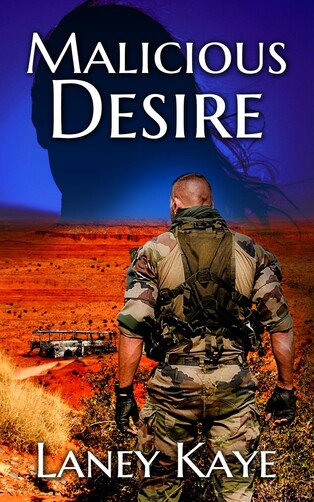 
They think they can break her,
but if life hasn’t done it already,
how can four men?
And once she finds a way free,
she’ll seek revenge…

~ Terror and forbidden desire stalk the heart of the Australian Outback ~


A trip to the beach with her elementary school class turns into teacher Kayla Petrovic’s worst nightmare. Abducted. Held for ransom.
For years, Kayla’s believed she’s nothing more than the whore of her alcoholic mother’s taunts, trading her body for a roof, clothes, and money, using men’s hearts to heal her emptiness. But when the kidnappers threaten her students, she’ll sacrifice everything, including the last vestige of her self-respect, to save them.

Hardened army veteran, Captain Nick West, bears his own scars—not all of them visible. But he knows how to handle a world turned to shit. He’ll get in, retrieve the hostages, and get out, doing little damage—except to the kidnappers. They’re fair game. What he doesn’t expect is the kick in the guts of recognizing there’s something special, almost haunting, about the woman he rescues. Doesn’t matter. After years of avoiding weakness, he’s sure as hell not interested in her. Love is a flaw he cannot permit.

Refusing to be labeled as a victim but haunted by PTSD-induced nightmares and ashamed of her illicit desire for Nick, Kayla craves the sweet release of a blade. Yet, when a kidnapper tracks her down, hell-bent on revenge, can she cast off the demons of her past and find the strength to save not just herself, but the only man she may ever be able to love?


​
Trigger warnings: Inspired by the Faraday School kidnappings and the #MeToo movement, this story may contain multiple triggers, including but not limited to, violence, rape, abduction, victim-blaming, cutting.


MALICIOUS DESIRE is the first in Laney Kaye’s ‘Bent but not Broken’  series, exploring the immense strength of women facing almost insurmountable odds, and the stories of the men who will love them—if they’re allowed